Skip to content
702-579-75294340 S Valley View Blvd. Suite 208 Las Vegas, NV 89103Office Open Mondays to Fridays 10 to 4
FacebookTwitterInstagram
SST Live!
Due to technical difficulties we will be broadcasting at 6pm. We apologize for the incovenience.

A virtual celebration to kick off Super Summer Theatre’s 45th Anniversary featuring songs and memories from our first 45 years and the upcoming season and starring Broadway, TV, and film actress and SST alumna Satomi Hofmann who will perform from her home in NY!

On day of performance we will send you the viewing link and instructions on how to watch!

Live In Your Own Living Room! 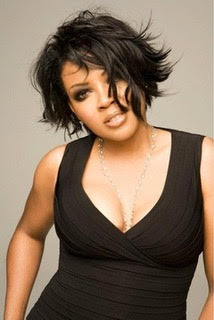 Maxine Jones, formerly of En Vogue Maxine Jones is an American singer, songwriter, and actress. Jones rose to fame in the early 1990s as a member of the R&B quartet En Vogue, one of the world’s best-selling girl groups of all time. Throughout a CAREER spanning 25 years, Jones has sold over 31 million records with En Vogue. Jones has recorded four albums with En Vogue. Her work has earned her several awards and nominations, including five Grammy Nominations, two American Music Awards, a Billboard Music Award, four MTV Video Music Awards, and four Soul Train Music Awards. Since leaving En Vogue, Maxine has worked in support of a number of youth education programs and equality causes. Max writes and records new music, has written her soon to be released Autobiography and continues to perform worldwide as a solo artist under her company, Max Jones Media.

Click HERE for Tickets!!
Vote Now for the Best of 45 Years!
Click Below to Vote for Song 1 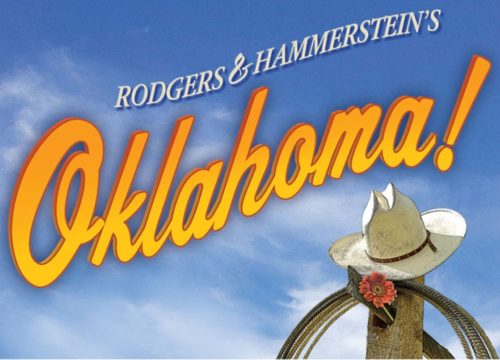 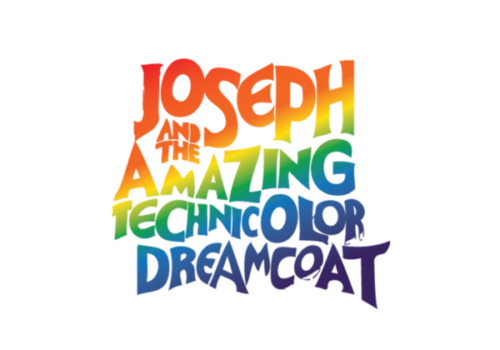 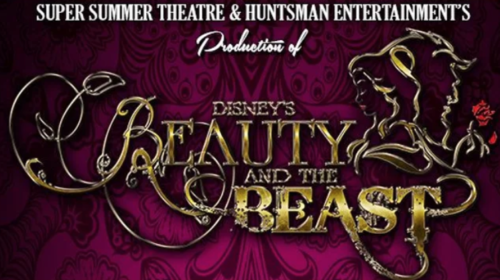 Click HERE for Tickets!
How Do I Stream It To My TV?

A lot of newer tv’s and streaming services are available to be able to cast on to your big screen instead of having to use your computer, phone or ipad. Here is some information we have found to help make it a little easier!

What you may need to stream:

Look For These Icons and Info! 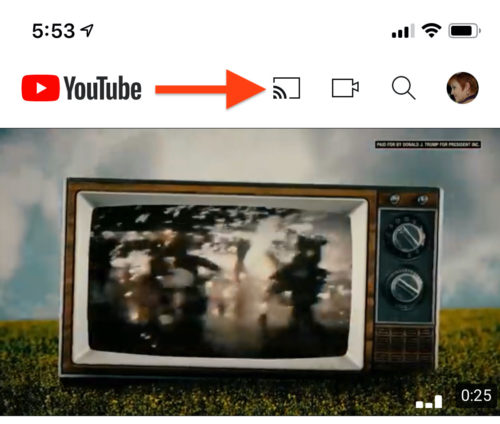 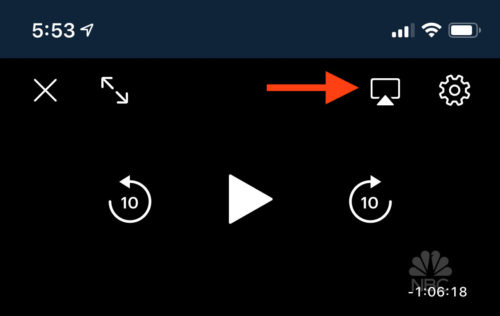 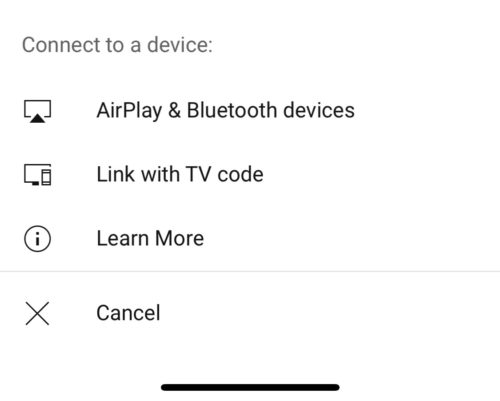 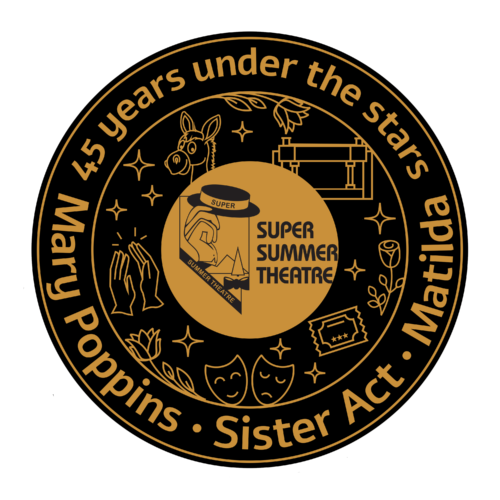