Super Summer Theatre (SST) is a non-profit, volunteer organization for educational and charitable purposes that promotes the use of Nevada State Parks and Studio based performances and classes. Founded in 1976, SST has a proud history of over 45 years of high quality family-oriented, reasonably priced cultural activities for the Las Vegas community, which would not otherwise be available. 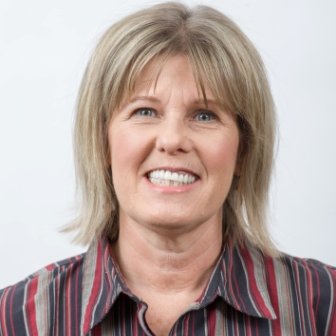 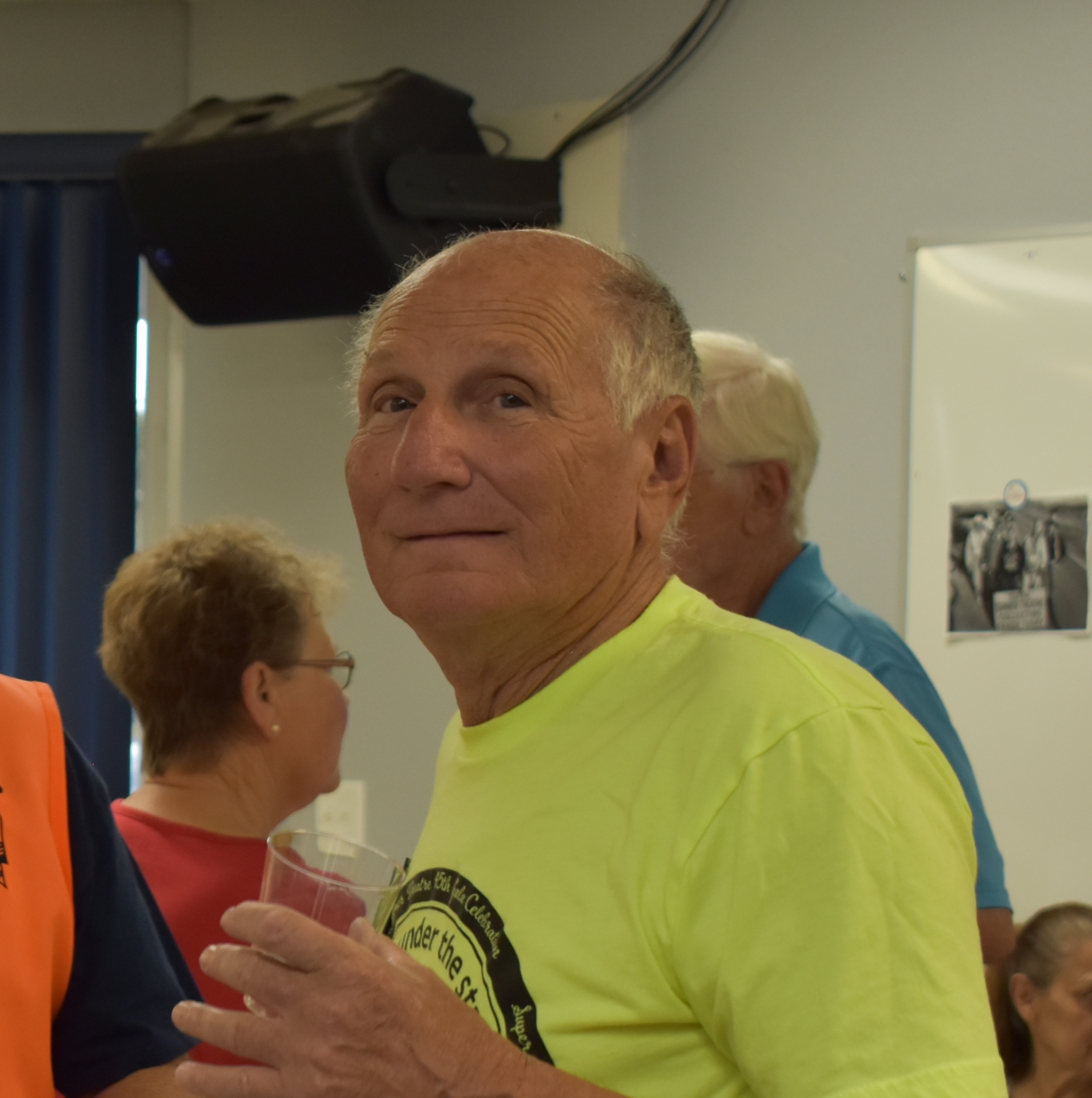 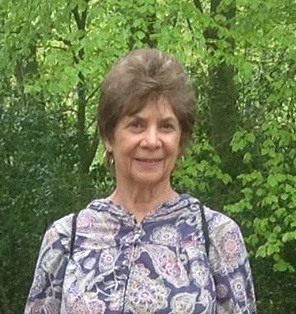 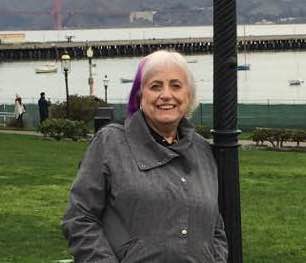 Spring Mountain Ranch State Park is a 520 acre oasis at the base of the magnificent Wilson Cliffs. By 1835 travelers on the alternate Spanish Trail which would travel through Cottonwood Valley and establish a campsite on the creek which runs through the Ranch.

Outlaws involved in Indian slave trading, horse stealing, and raids upon passing caravans, made extensive use of the canyon and surrounding area in the early days.

In 1840, a group of mountain men and Ute Indians conducted a famous raid on the Mexican ranchos in California. Bill Williams, a member of the raiding party, stayed in Red Rock Canyon while his horses recovered from the trip across the desert- and evidently he returned several times, for the site was called Bill Williams Ranch for many years.

Former Fort Mojave Sergeant, James Wilson, and his partner George Anderson filed on the property in 1876. They changed the name to The Sand Stone Ranch. The two boys, Jim Wilson, Jr. (That’s what history said his name was) and Tweed, inherited the ranch when Wilson, Sr. passed away in 1906. They operated the ranch together, but after mortgaging it in 1919, they were unable to pay off the debt. A friend of the family, Willard George bought the property in 1929, but allowed the two men to stay in the old cabins until their deaths. This privilege ended in 1959 with the passing of Tweed. There is a small family plot where three generations of Wilson men are buried.

George was a prominent Hollywood furrier and attempted to raise chinchillas on the ranch in addition to the cattle. In 1944 he leased the ranch to Chester Lauck, the “Lum” of the Lum and Abner Radio Show. When Lauck picked up the option to buy the property, he renamed it “Bar Nothing Ranch” and began to build the ranch house and the reservoir. He also built a water powered generator system for irrigation which he named “Boulder Dam, Jr.”

The year 1955 saw Vera Krupp, wife of the German munitions millionaire Alfred Krupp, buying the ranch, adding a swimming pool and the west wing to the ranch house. She lived at the newly renamed Spring Mountain Ranch until she sold it to the Hughes Tool Company in 1967. The house was used occasionally by Robert Maheu, President of Summa and in 1972 it was sold to Fletcher Jones and William Murphy. Public objection to their proposed townhouse/condominium development of the ranch led to its sale to the Nevada Division of State Parks in 1974.

Current park facilities include picnic tables, grills, rest rooms, open play areas and a group use area which is available on a reservation basis. (Fee schedule can be obtained from the park staff.) Guided tours of the historic area of the ranch are available weekends and holidays.

Performances began at Spring Mountain Ranch State park during the summer of 1976 with actors doubling as ticket sellers, Park Rangers directing traffic and patrons boarding school buses to travel to the performances area. By 1977, the New Shakespeare Company of San Francisco began performing at the ranch, but by now, with the help of the Las Vegas Junior League and the NV Natural History Association, the NV Division of State Park’s rangers had an easier time of it.

Woodsy owl day was a tradition started in 1978 and lasting through 2006. It was a free kid’s day to acquaint local youth with the park, its environment and ecology.

Performances at the park continued to grow in popularity, and during the summer of 1979 the performances under the starts was enjoyed by 6,513 patrons. The people of Las Vegas knew they had a winner! The Junior League and the Division of State Parks worked together after the success of ’79 to form a community organization comprised of volunteers who believed in working hard in order to provide a new and much sought after cultural experience for the community.

By 1987 Southern Nevada was so enamored of the idea of Super Summer entertainment in the park, they donated $350,000.00 in money, labor and services to enable the State Parks Cultural Arts Board to build the pavilion and the concession stand at Spring Mountain Ranch State Park.

Super Summer ’90 was the year that the Board (and the community) realizes they were tired of the tongue twisting “State Parks Cultural Arts Board” and decided to change the name to SUPER SUMMER THEATRE. Whatever the name, the Board is still a group of hard-working Volunteers, who believe in providing low-cost family entertainment for their community.

Since the productions started, over 1,000,000 patrons have enjoyed the park and the exciting productions our local talent present, in our open air pavilion, “under the stars”.